Weapons engineering deals with advanced combat equipment, structures, vehicles and information systems. These are specially designed for warfare, having no civilian application. Our team has developed a deep insight on design basis and system engineering for ammunition, small arms, artillery and armoured vehicles. We have been supporting design teams and producers of armaments with solutions for product development and performance enhancement. 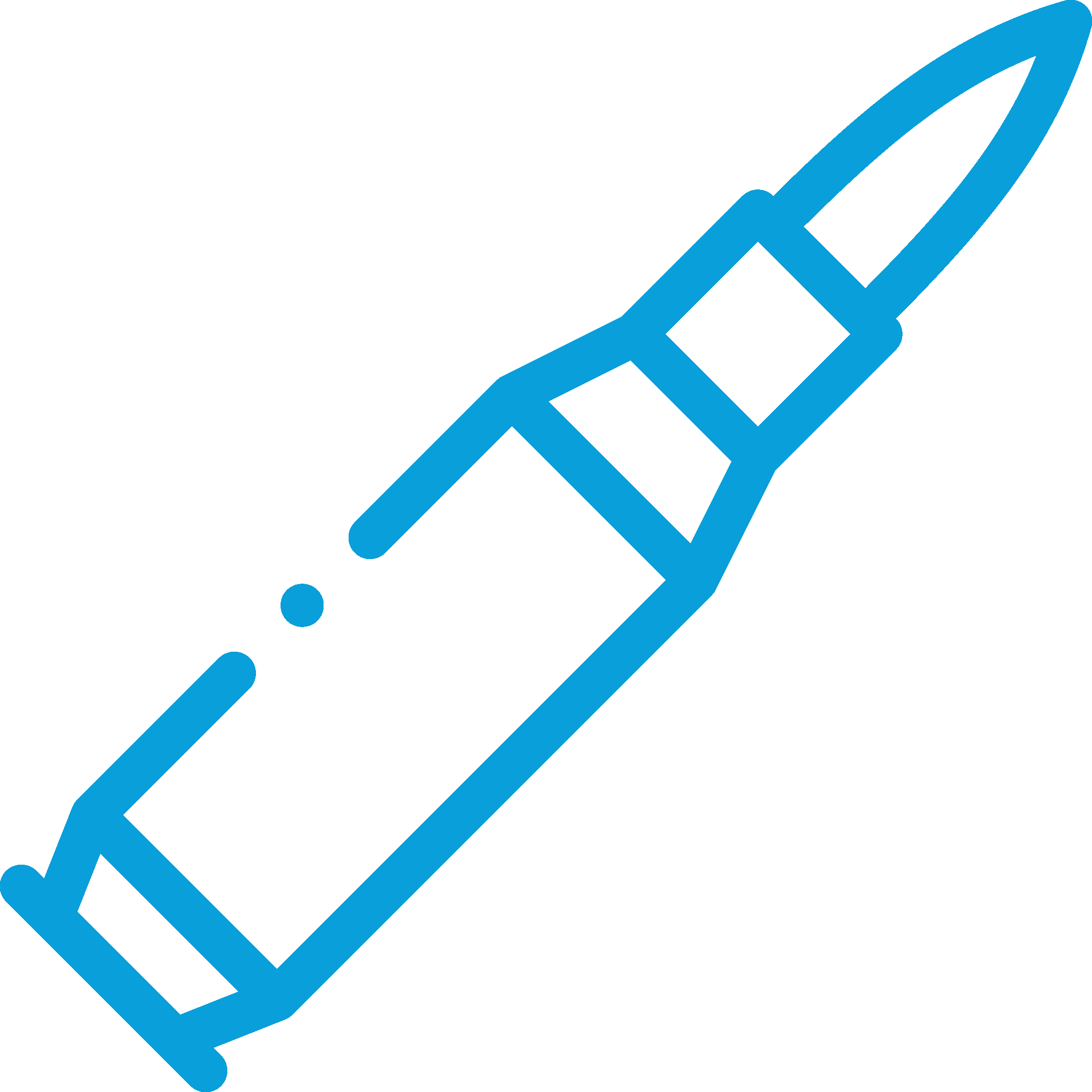 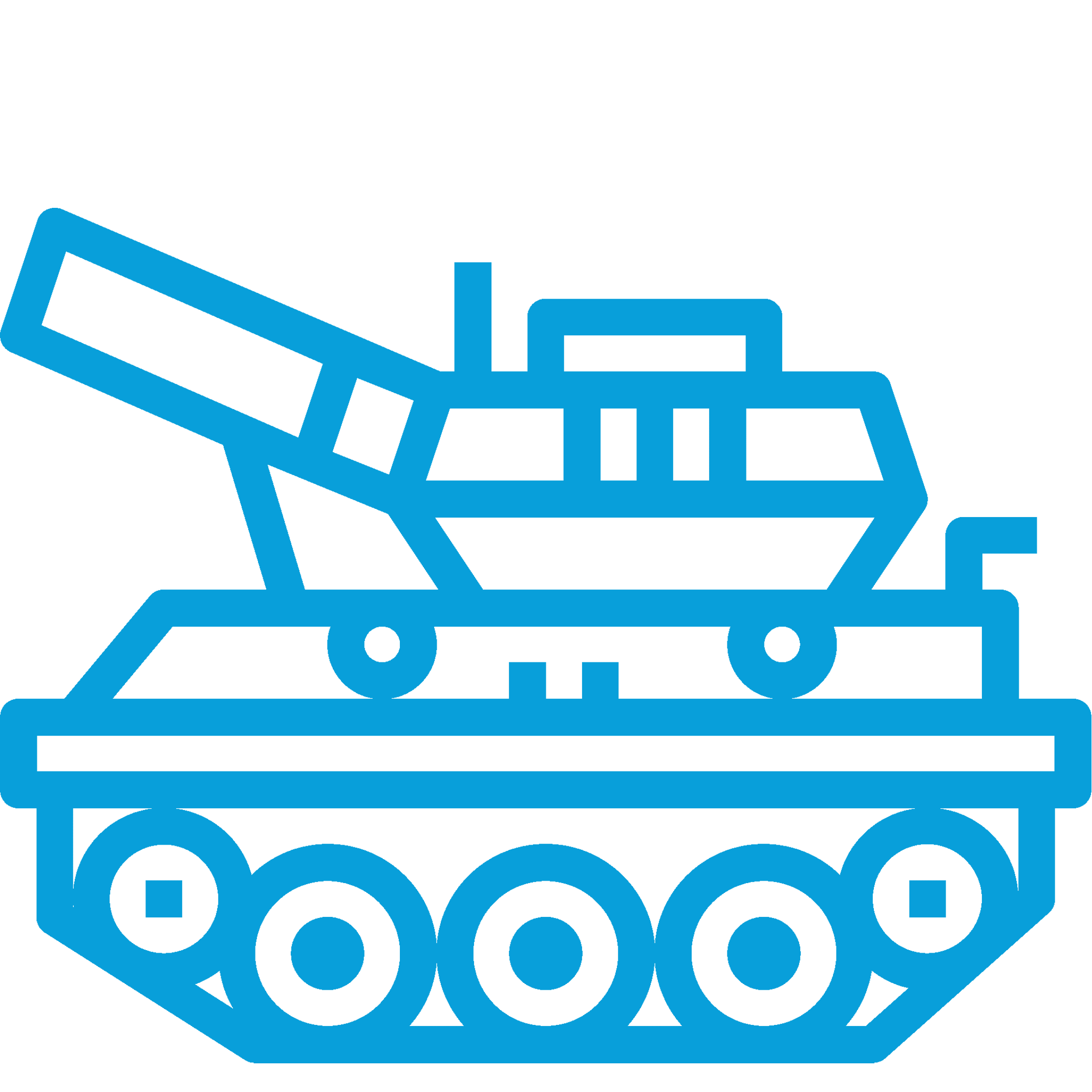 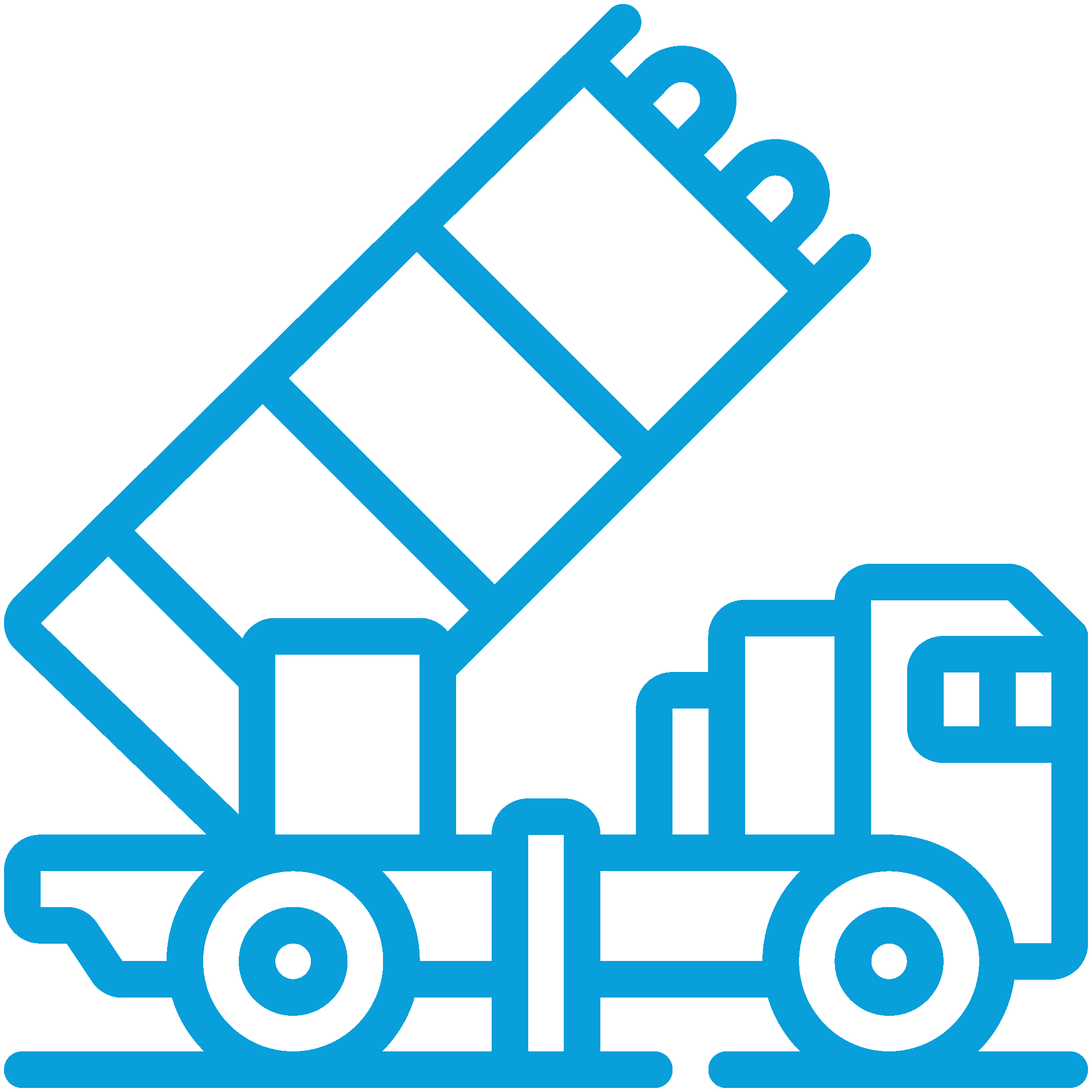 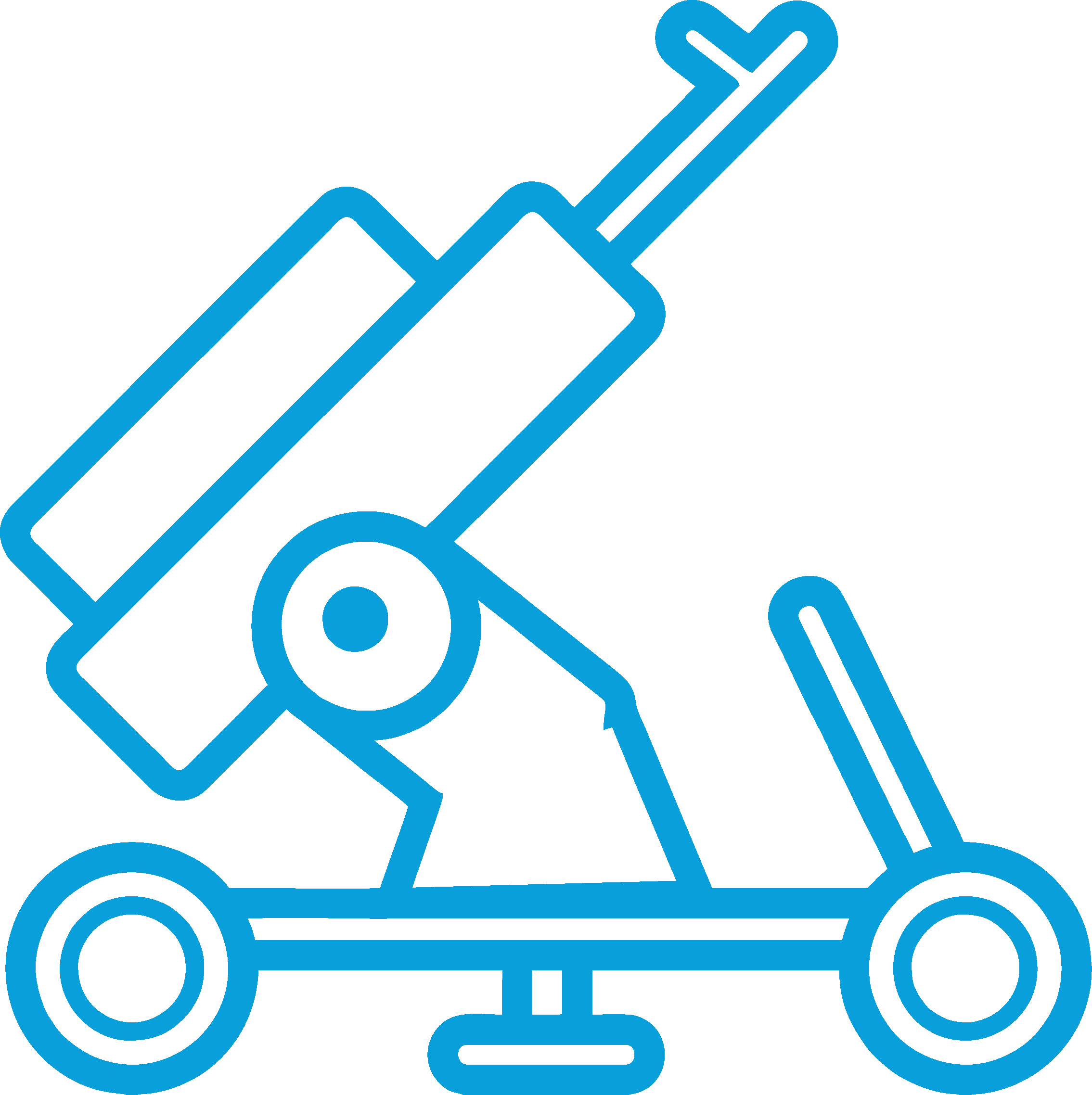 The study of ballistics is important for weapons. Ballistic performance determines the range and lethality of the weapon. During firing, the system produces a shock on the projectile and on the weapon platform. The barrel of the weapon should be strong enough to handle the firing event and projectile movement inside it. Structural analysis is done to reduce the effect of the shock.  The barrel should also be capable of handling multiple firings. The projectile on impact should not disintegrate during launch & flight. Aerodynamics and flight dynamic studies help the projectile to achieve maximum range. Circular Error Probability (CEP) can be analyzed and reduced by such studies. Projectiles are optimized to achieve a certain Depth of Penetration (DoP).

To reduce force on the recoil system, it is desired that suitable muzzle...

A rail gun is an electrically powered launcher based on principles...

We will get back to you soon.